This week has been very weird, with a lot of up-and-down in my mood. I had a lot of things to do: besides the summaries of neurolinguistic articles, I also had to prepare a presentation, and to write down the pre-analyses of how time is encoded in a Formosan language.

In fact, for the work, it was a week as busy as the others. But I had to deal with my mood. I was like a cat looking at the window, wondering when the window could finally get open to let me out. It was not a lack of passion, once I was in my work, I was really in a good mood. When one summary was done, or one section was written, it went down. I talked about this with my two supervisors, who were so friendly and nice in their replies. It helped me a lot for sure to understand these bad moments. I also wanted to check out whether it was a problem from me or not. I was relieved (it’s relative) when I discovered this:

I try to analyze my case based on this picture: 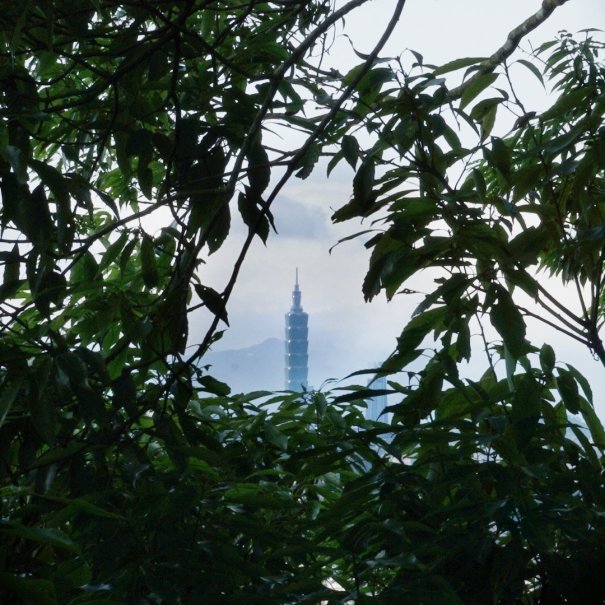 After my discussions with my supervisors, I tried to understand why it is harder to control our emotions:

You got the problem? You can’t escape from not being able to have all the time you would like to enjoy with the company of friends and family!

Let’s be honest, it got really better these last days. I started analyzing the data from a Formosan language, called Amis. If you have been following me for a while, you know that my specialty is neurolinguistics, not field linguistics. It’s a new domain that I’m discovering, which is very different. The main point I think is not the domain, but the language. Amis is a endangered language, with only a few people speaking it, and fewer people doing research on it. While I was analyzing, I had the impression that my work was useful. More importantly, even if the results I write are not as good as I would like to be, at least, more documentation will be done on this language. What does it mean? It means that I have the feeling that my time is not wasted in any way, and this made me feel happy.

I took the decision not to give up on neurolinguistics. I’m so excited when I see a brainwave, or the scan of a brain with the activation of specific brain areas. This will be a passion for my whole life for sure. Meanwhile, I would like to do more for Formosan languages, because they need it. Speakers of Formosan languages are so nice, generous, positive in their life, funny and friendly. When I think of these languages, I also think of the tribes, of the people behind these languages, of their customs, their culture, and what they can give to the world. It may be pretentious in a way, but I’m so happy just by providing a tiny analysis of one particular language. This made me feel better! So this is my decision: in parallel to my neurolinguistic studies, I will keep on learning about Formosan languages (why not trying another language than Amis?). As I discussed yesterday with my advisor, these two ideas are not in conflict in fact, maybe one day I can combine neurolinguistics with Formosan languages!

This week can be summarized in one Amis sentence that I learned these days: